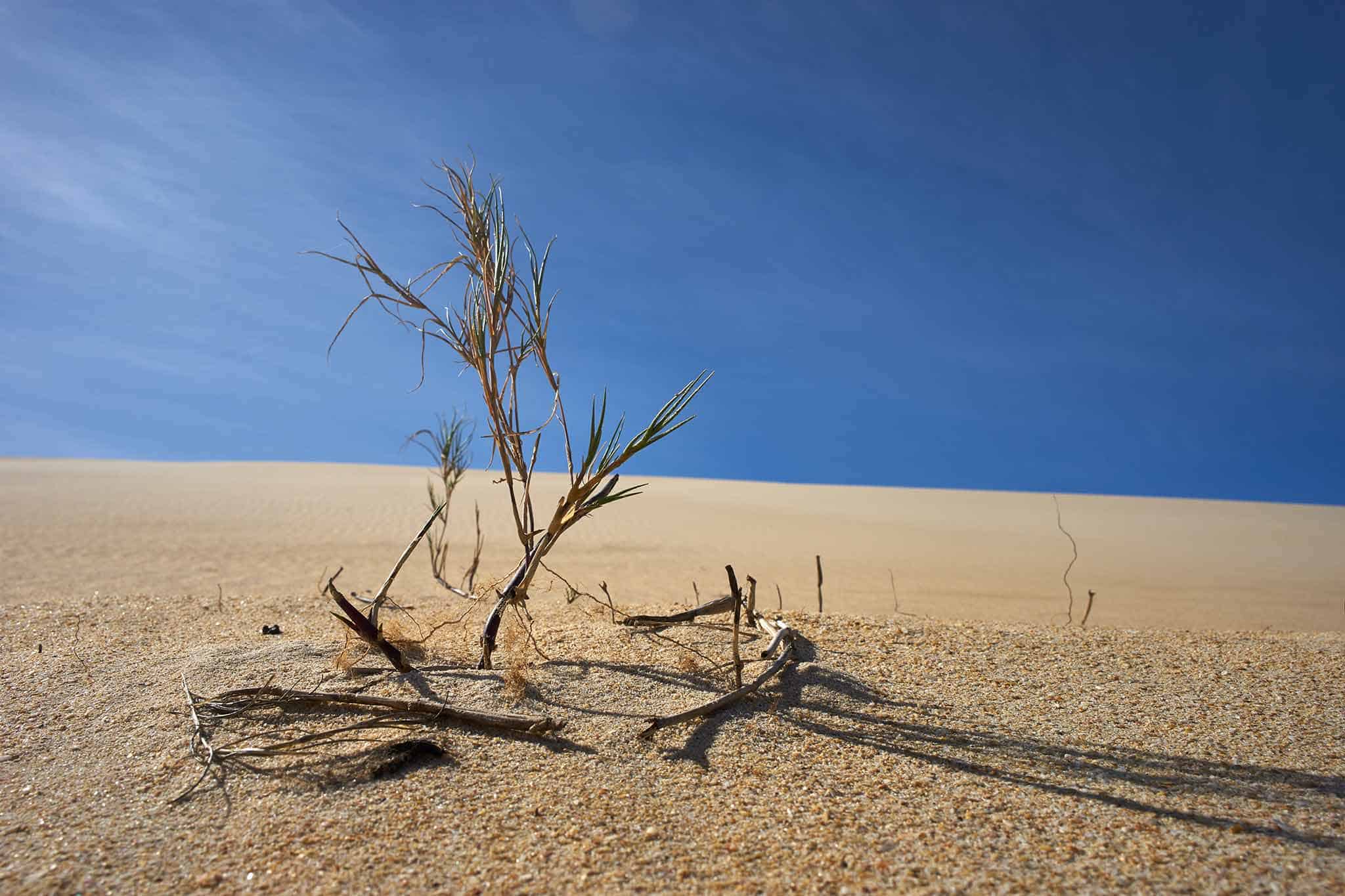 Everyone has trouble with waffles at some point – these delicious foods can be surprisingly tricky to get “just right,” and intensely frustrating to keep getting wrong. If you’re a waffle enthusiast, whether recently converted or a die-hard fan, you’ve probably at some point asked the question why are my waffles dry?

Your waffles may be dry because you are using the wrong flour, over-mixing the batter, cooking the waffles for too long, or using a waffle iron that isn’t hot enough.

We’re going to cover some of the common mistakes associated with making waffles, so you can avoid them and get perfect waffles every time.

The Wrong Kind of Flour

Flour is flour… right? No. The reason we have different kinds of flour is that they serve different purposes – and waffles want to be in the middle, neither chewy nor flaky. That means you don’t want bread flour and you don’t want pastry flour.

All-purpose flour is the best for making waffles, and should give you a nice, fluffy texture that isn’t too heavy and isn’t too light.

If you want to add other kinds of flour to bring a different taste and texture, you can do so, but in moderation. The bulk of your waffle still wants to be all-purpose flour. Obviously, this can be a problem if you are making gluten-free waffles since you will need to avoid using wheat flour altogether.

One of the surest ways to ruin a waffle’s texture is to mix your batter too much. You don’t need to stir it to death.

Many people find that whipping the egg whites separately to the batter is an effective way to avoid this problem; it allows you to get them fluffy without risking the rest of the batter.

To do this, you’re going to separate the yolks from the whites, and then whip the whites in a separate bowl until they are lovely and frothy. These can then be folded into the waffle batter, and you’ll find your waffles have an amazing texture.

Using Too Much Buttermilk

Buttermilk gives waffles a great taste, but it’s a heavy ingredient, and can also make them stodgy and unpleasant. It’s tricky to get it right but swapping it out entirely may lose you some of the flavor – so try and compromise.

Instead of using all buttermilk in your recipe, swap a third or half for regular milk. If you prefer, try using plant-based milk, like almond, oat, or soya milk as your substitution. This should make the batter thinner, which makes it easier to crisp up and fluff. You shouldn’t need to cook it for as long, which will result in better waffles.

If you don’t mind losing that flavor that buttermilk brings to your waffles, you can swap all the buttermilk out. But what you gain in texture may be lost in flavor. So, experiment with half and half before completely replacing the buttermilk.

If you over-cook your waffles, they will be dry; there’s no question about it. You will have cooked off the moisture and the fluffiness and left yourself with a husk of dried-out batter.

Many waffle makers have a timer on them, which can help with this, or potentially make it much worse if the timer is off. Do not just depend on the beep of the waffle maker to tell you when the waffles are ready but use your other senses.

Waffles should smell and look ready, with a golden, crispy shell. If the shell is dark brown all over, you’re cooking them for too long and the chances are, they’ll be dry and unpleasant.

If you tend to put your finished waffles in the oven to stay warm while you cook others, this could also be drying them out. Make sure your oven is at a very low temperature, and don’t leave the waffles in there for long, especially if you’re having problems with a dry texture.

Surprisingly, a cold waffle iron can contribute to dry waffles – which may sound counterintuitive, but it’s true.

If your waffle iron isn’t getting hot enough, you’ll have to cook the waffles for longer to make sure they’re done, and that can cause the batter to dry out. The moisture will evaporate, leaving you with dry, chewy waffles.

Make sure you turn on your waffle maker before you start making the waffle batter. This will give your waffle iron a chance to get up to temperature when you’re ready to start cooking.

If your batter doesn’t hiss when it hits the iron, your waffle maker is too cold. You can test this by flicking a drop of water onto the plates before you add the batter. Make sure this water sizzles and evaporates fast; if it doesn’t, the iron isn’t hot enough, and you either need to wait longer, or look at replacing your waffle maker.

If you’re making a batch of waffles for a crowd your waffles might be drying out while you’re completing the batch. If you are trying to keep the waffles crispy in an oven, make sure the temperature is set to warm or 200°F. But if your waffles are still drying out, cover them with a dishtowel to keep in some of the moisture. You could also try stacking your waffles since that will also help with the loss of moisture. However, you don’t want to keep too much steam in the waffles, since that can lead to soggy waffles.

So, you now hopefully have a potential answer – or even several – to the question why are my waffles dry? Try changing your approach and check that you’re using the right kind of flour, a hot iron, and a minimal-mix method to get the perfect waffles every time.

Eggo waffles are a breakfast staple for many families, but that doesn’t mean that it must be boring! With something like an Eggo waffle, you basically have a blank canvas. It’s easy to learn how...

If you're a die-hard waffle fan, you might be upset to learn that waffles aren't the healthiest meal option. While any meal is preferable to no breakfast at all, choosing a nutritious diet is...